A little known, but prolific inventor of steam powered weapons and tools. With each new tool, weapon, and artifact that is uncovered and researched more is learned about Bernard V. Maets. Here is some of what is known at this time. For additional information, read about the Mr. Maets and his work with each object. 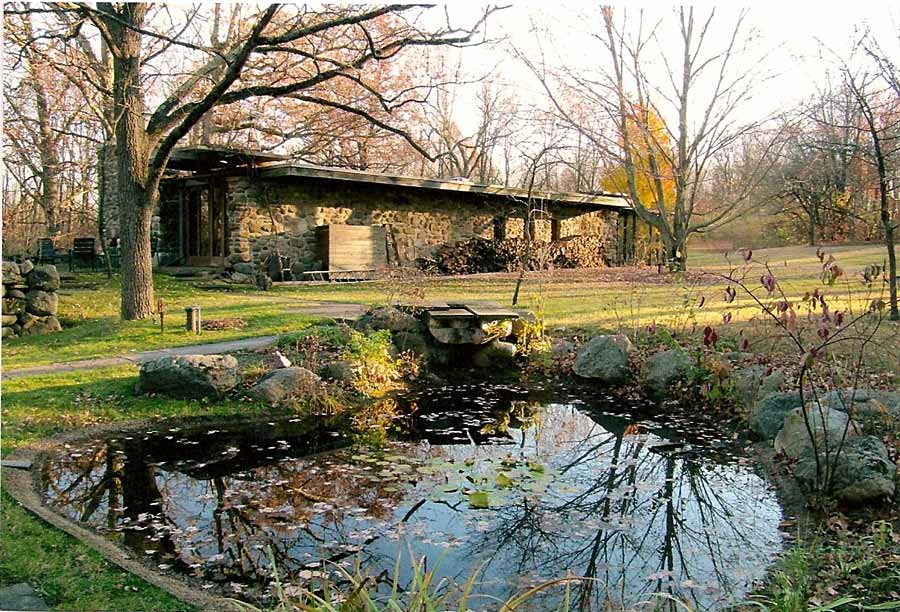 From 1878 to 1907 Mr. Maets had a home and shop in southern Wisconsin. The exact location is a tightly held secret as excavation is still on going. Bernards close friendship with Frank Lloyd Wright led early researchers to believe that his unique shop was designed by FLW, but current thinking points to Maets being the primary architect and builder.

Somehow in his busy schedule, Bernard found time to travel the world. Not only did he cover much of the United States and Europe, he also found time to reach India, China and other parts of the far east. 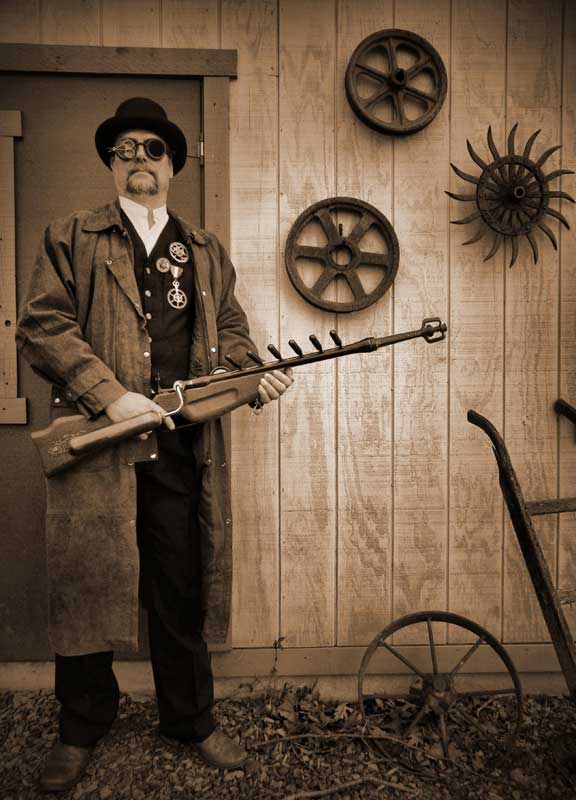 According to the notes of Bernard V. Maets’, he influenced and was influenced by many of the greats of his time. A trip on a German train in 1903 led to the chance meeting with a patent clerk who later became known as one of the greatest minds.

Bernard claims that in 1887 a Dr. J Pemberton comes to his shop and presents Maets with several cases of his “Esteemed Brain Tonic and Intellectual Beverage” in thanks for his help several years earlier. Maets found the name too long and pretentious and suggested something simpler. He tossed a piece of coke from the shop furnace and noted the color match and the rest as they say is history.

In the Maets library unpublished notes of James Watt were discovered. A note in the margins indicates Bernard purchased the notebook from a book seller in London.

Maets is know to had several dinners with Rodin and Renoir in Paris in 1878. Although he was known to have dabbled in oil painting, he was far more interested in sculpture.

Learn more about Bernard Maets and his inventions in :

The Unknown Wonder of Invention